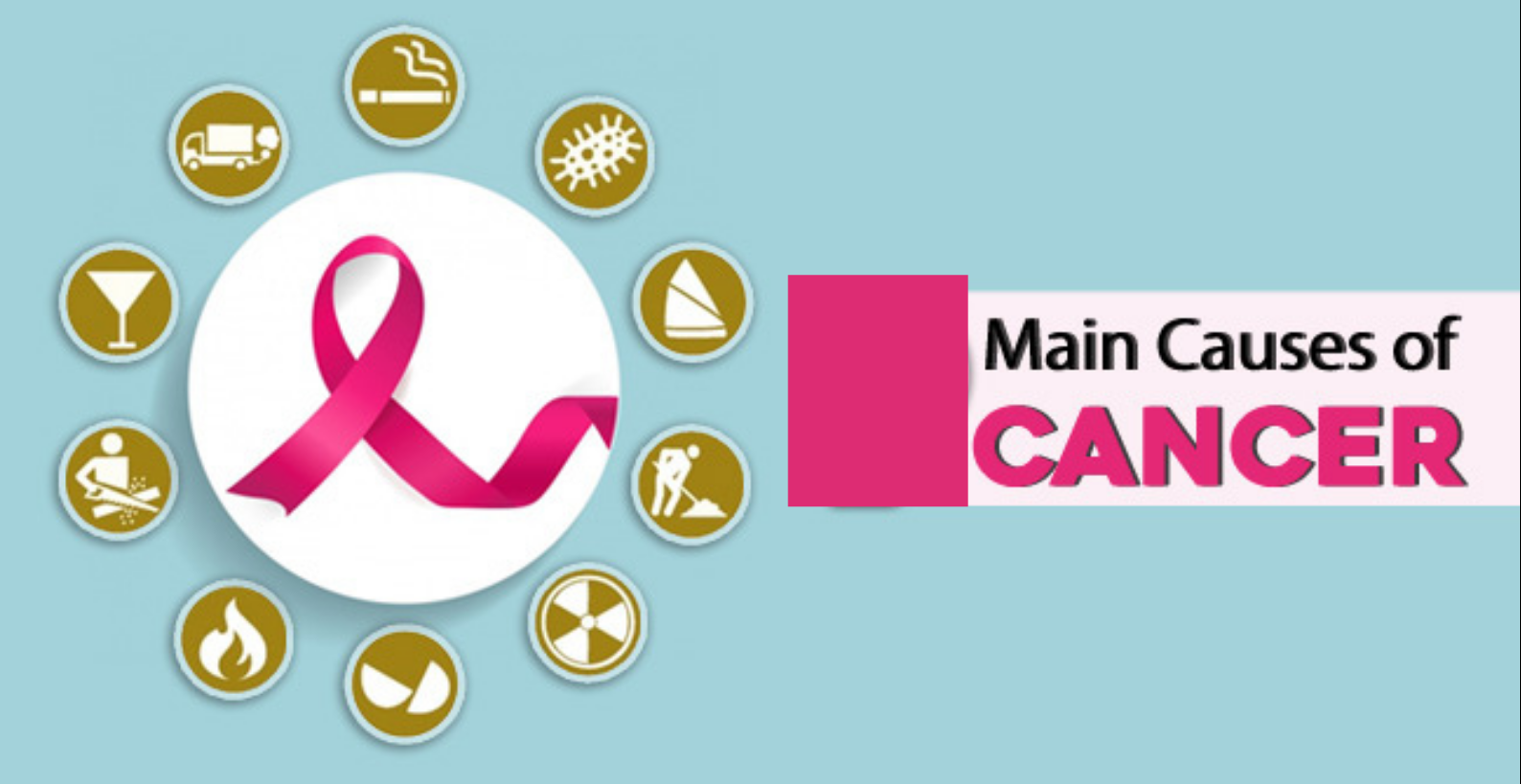 Cancer is one of the most dreaded diseases of human beings and is a major
cause of death all over the globe. More than a million Indians suffer from
cancer and a large number of them die from it annually. The mechanisms
that underlie development of cancer or oncogenic transformation of cells,
its treatment and control have been some of the most intense areas of
research in biology and medicine.

In our body, cell growth and differentiation is highly controlled and
regulated. In cancer cells, there is breakdown of these regulatory
mechanisms. Normal cells show a property called contact inhibition by
virtue of which contact with other cells inhibits their uncontrolled growth.
Cancer cells appears to have lost this property. As a result of this, cancerous
cells just continue to divide giving rise to masses of cells called tumors.
Tumors are of two types: benign and malignant. Benign tumors normally
remain confined to their original location and do not spread to other parts
of the body and cause little damage. The malignant tumors, on the
other hand are a mass of proliferating cells called neoplastic or tumor
cells. These cells grow very rapidly, invading and damaging the
surrounding normal tissues. As these cells actively divide and grow they
also starve the normal cells by competing for vital nutrients. Cells sloughed
from such tumors reach distant sites through blood, and wherever they
get lodged in the body, they start a new tumor there. This property called
metastasis is the most feared property of malignant tumors.

Transformation of normal cells into cancerous
neoplastic cells may be induced by physical, chemical or biological agents.
These agents are called carcinogens. Ionising radiations like X-rays and
gamma rays and non-ionizing radiations like UV cause DNA damage
leading to neoplastic transformation. The chemical carcinogens present
in tobacco smoke have been identified as a major cause of lung cancer.
Cancer causing viruses called oncogenic viruses have genes called viral
oncogenes. Furthermore, several genes called cellular oncogenes
(c-onc) or proto oncogenes have been identified in normal cells which,
when activated under certain conditions, could lead to oncogenic
transformation of the cells.

Early detection of cancers is essential
as it allows the disease to be treated successfully in many cases. Cancer
detection is based on biopsy and histopathological studies of the tissue
and blood and bone marrow tests for increased cell counts in the case of
leukemias. In biopsy, a piece of the suspected tissue cut into thin sections
is stained and examined under microscope (histopathological studies) by
a pathologist. Techniques like radiography (use of X-rays), CT (computed
tomography) and MRI (magnetic resonance imaging) are very useful to
detect cancers of the internal organs. Computed tomography uses X-rays
to generate a three-dimensional image of the internals of an object. MRI
uses strong magnetic fields and non-ionising radiations to accurately detect
pathological and physiological changes in the living tissue.
Antibodies against cancer -specific antigens are also used for
detection of certain cancers. Techniques of molecular biology can be applied to detect genes in individuals with inherited susceptibility to
certain cancers. Identification of such genes, which predispose an
individual to certain cancers, may be very helpful in prevention of
cancers. Such individuals may be advised to avoid exposure to
particular carcinogens to which they are susceptible (e.g., tobacco
smoke in case of lung cancer).

The common approaches for treatment of cancer
are surgery, radiation therapy and immunotherapy. In radiotherapy,
tumor cells are irradiated lethally, taking proper care of the normal tissues
surrounding the tumor mass. Several chemotherapeutic drugs are used
to kill cancerous cells. Some of these are specific for particular tumors.
Majority of drugs have side effects like hair loss, anemia, etc. Most cancers
are treated by combination of surgery, radiotherapy and chemotherapy.
Tumor cells have been shown to avoid detection and destruction by
immune system. Therefore, the patients are given substances called
biological response modifiers such as α-interferon which activates their
immune system and helps in destroying the tumor. 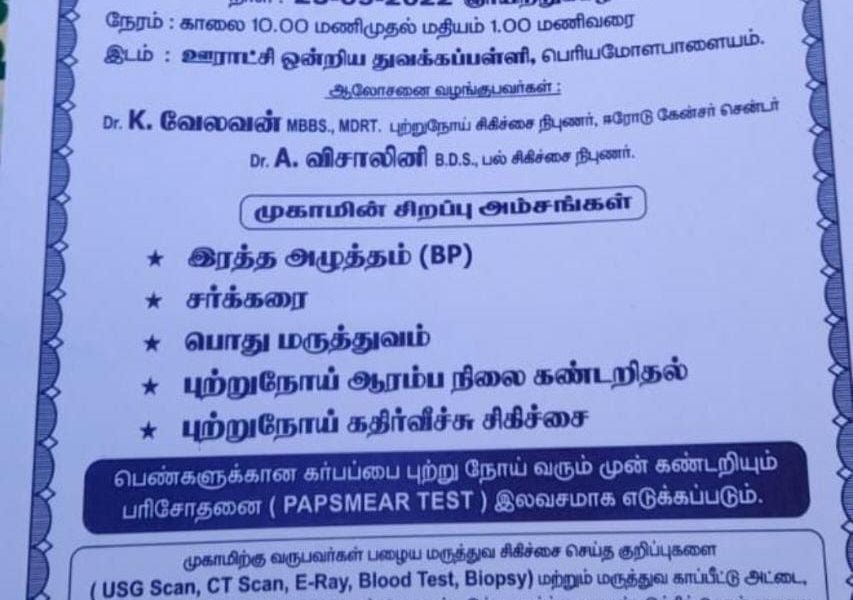 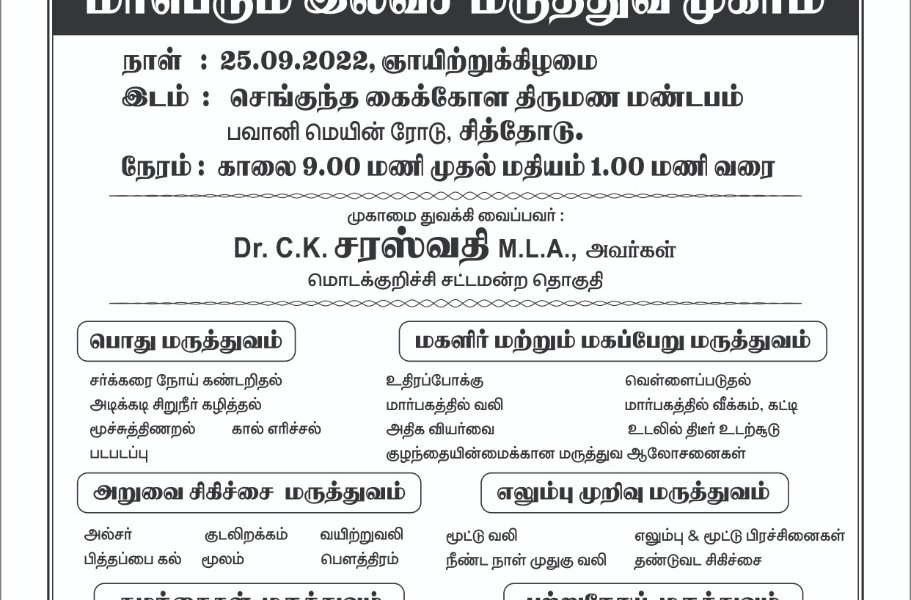 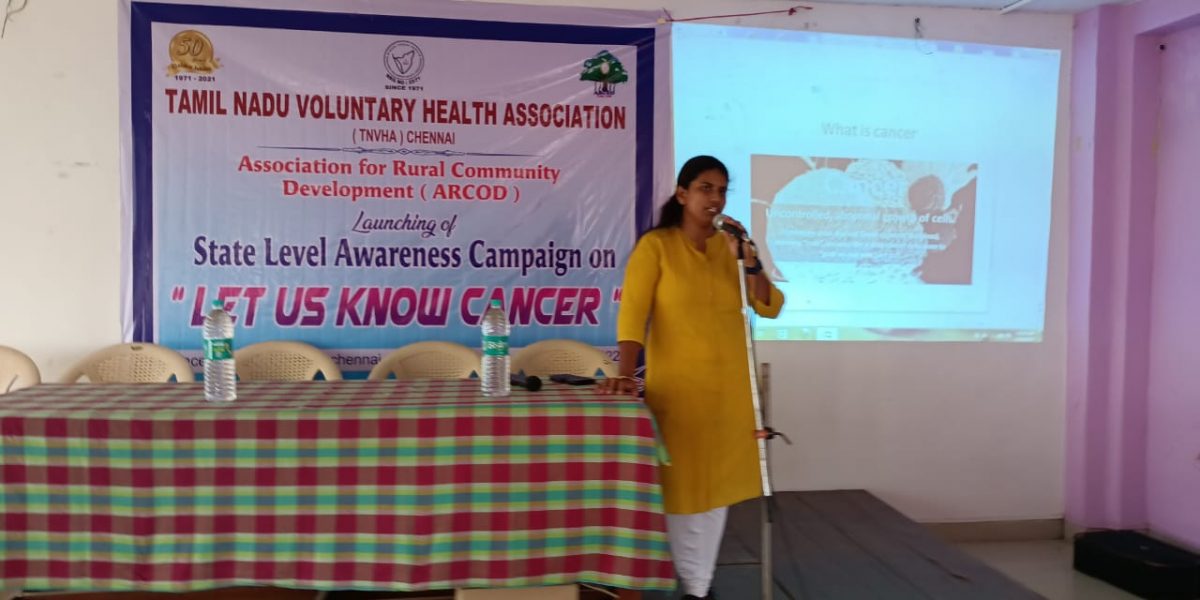